I was delighted to be contacted recently by a local baker offering their sweet bakes for me to try. Not one to pass up the offer of a cake and keen to try something new, I eagerly accepted.

Rona’s Delights is a small, boutique bakery based near Wimborne, specialising in brownies and Middle Eastern sweet treats. It was setup by its founder, Rania after she had moved to England from Egypt. Rania was encouraged to start her bakery after receiving many compliments about her bakes and hit upon her tasty range of brownies after they quickly became her best sellers. Rania also has a delicious range of treats using traditional Middle Eastern recipes.

All the bakes from Rona’s Delights are handmade to order and are then posted to the customers. I was delighted to receive my box, carefully packaged and wrapped in a lovely ribboned box, with my brownies arriving in tip-top condition. Inside, I received a medley of brownie flavours including – plain brownies, mint chocolate, baileys, orange and snickering, plus a twix blondie and some of the Middle Eastern inspired petit four.

Rona’s Delights facebook page promises rich, super moist and fudgey brownies and so, over a lovely cup of tea, myself and my pal set to the not-very-hard task of trying them all.

The brownies certainly were as promised, chocolately, rich and fudgey and in every case, the individual flavours shine. The Baileys flavour is a must for those who love a cheeky Baileys tipple at Christmas as the flavour of the Baileys really works with the chocolate of the brownie! My favourite was the mint choc brownie. It has a flavourful mint layer and was topped with some mint matchsticks which added a lovely crunchy texture.

The middle eastern petit four were dainty and delicious – very different to the brownies and as described, would be a lovely way to end a meal with coffee.

Boxes of Rona’s Delights delicious bakes can be delivered anywhere in the UK and can be ordered with just a couple of days notice (a little longer for the Middle Eastern bakes). Boxes of 1 or 2 flavours of brownies cost around £24 for 12. The Petit Four start at £14 for a box of around 30 items.

You can browse the entire range on the Rona’s Delights Facebook page and to order simply send a facebook message or email ronasdelights@gmail.com

NB. All bakes were gifted. 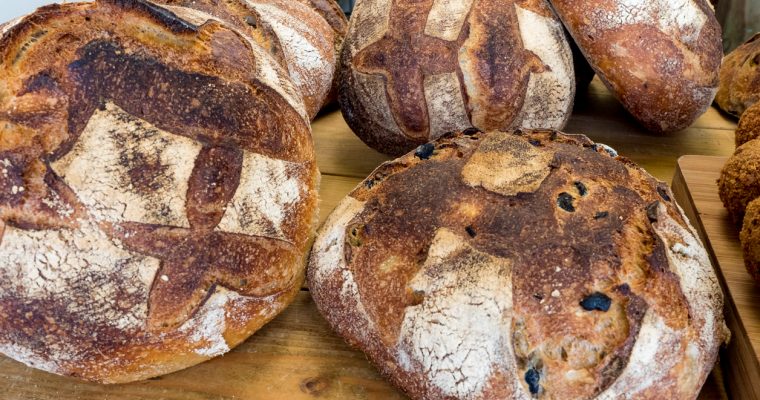 Review of the Wobbly Cottage in Broadwindsor

The Wobbly Cottage bakery is named after the wobbly walls of Richard and Danielle Wright’s 200-year-old cottage. They started Wobbly Cottage about four years ago, primarily selling jams and chutneys in local markets & food festivals. Richard was still baking bread and selling a few […] 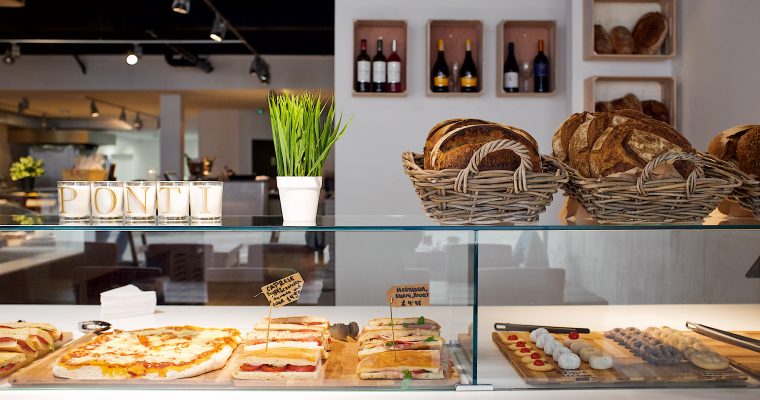 Ponti is a little slice of Italy, nestled in the heart of Bournemouth town Centre. Read Rebecca’s review to see the kind of delicious treats you can find here.