These are not just any mince pies, they are crumble mince pies! I’m assured these are easy to make. Personally, I’m okay with just doing the eating, but if you love baking, let us know how you get on!

The recipe below has been kindly donated by Cake by Sadie Smith. The mincemeat recipe in particular has been used by Sadie since she was 16 so is well practised and assured to be super tasty – you definitely can’t beat the taste of homemade mincemeat. Should you run out of time, you can of course substitute with a shop bought mincemeat.

You can find more delicious recipes on our Dorset Recipes page. 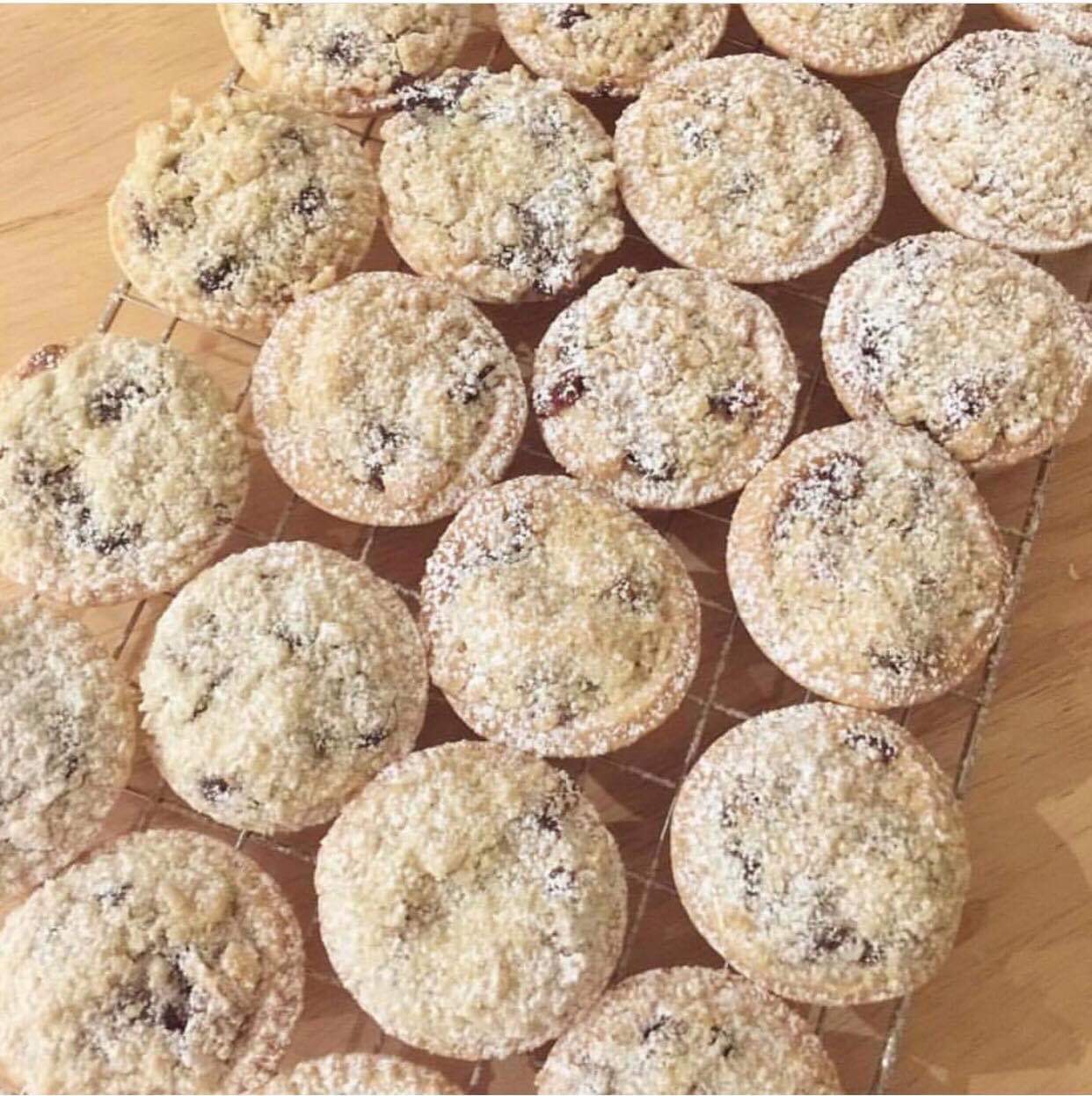