What a busy few weeks on Dorset’s food and drink scene!

New ventures launched, the expansion of a popular wine estate and a very different kind of snack food.

Here’s a bite-sized selection of our latest stories on Dorset Biz News. Just click on the links to read more. 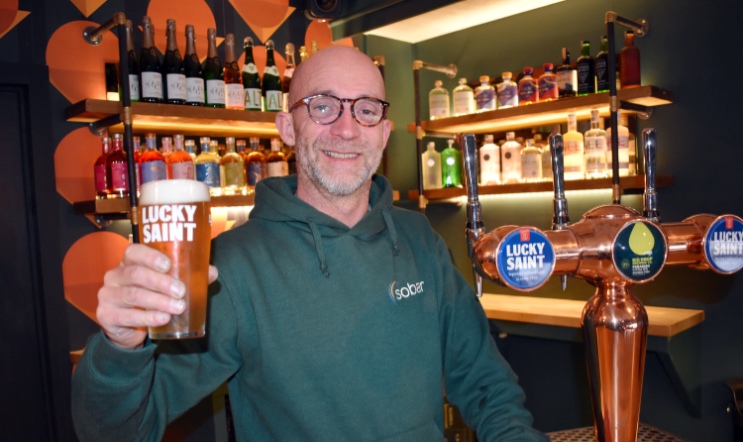 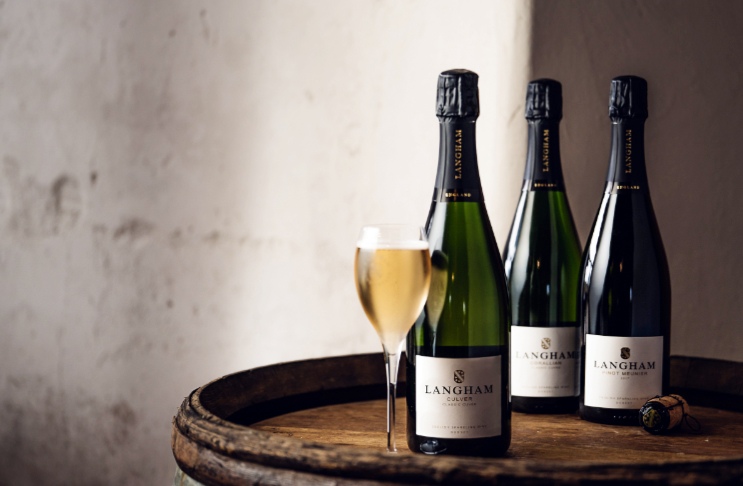 All images used with permission from Dorset Biz News.