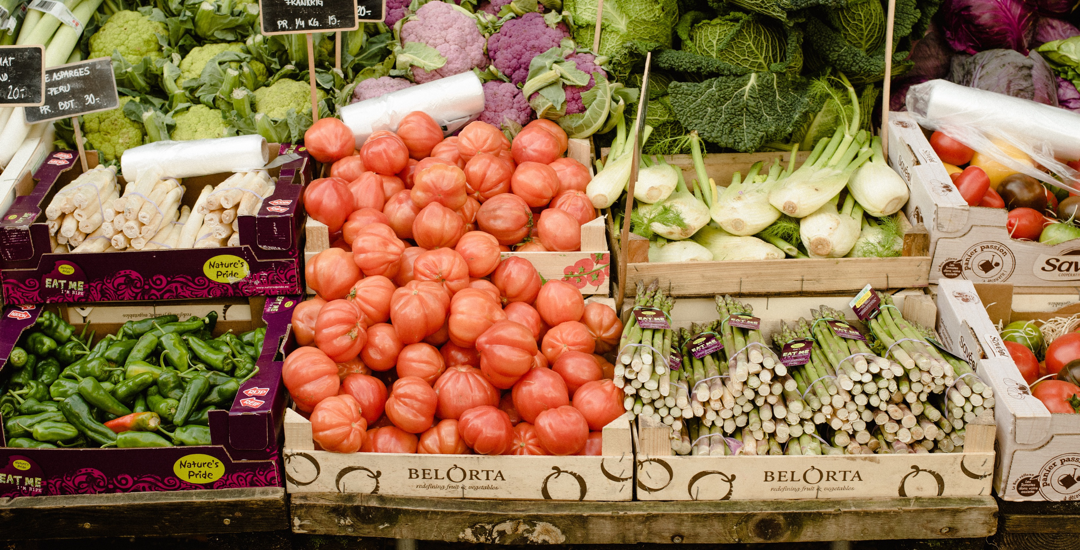 Farm shops are an amazing way to shop local and they work hard to stock a wide range of local products, from local meat, milk, cheese, bread, cake, fruit, vegetables and eggs to locally produced items like jams, chutneys, sauces, coffee and tea.

Zero Waste shops often also supply a lot of fresh local produce but also allow customers to bring their own containers to fill with dried goods like flour, pasta and pulses, reducing the need for unnecessary single use plastics. They also usually supply eco cleaning products, vegan and sustainable items too.

Deli counters are usually a little smaller than farm shops and are often attached to a cafe. They are stuffed full of the more fresh meat and dairy items, as well handmade salads, olives etc. They can also have ranges of local condiments and sauces to compliment their fresh items.

We have also included some home delivery farm shops, some who have been open in Dorset for many years and some who opened during the last 3 months. They all give customers the option to buy on their website for home delivery.

We have listed below as many as we can find to help you find the closest independent food shop to you.

If you know of any independent shops that should be listed here, please email us on info@dorset.foodiefeed.co.uk and we will add them to the list.